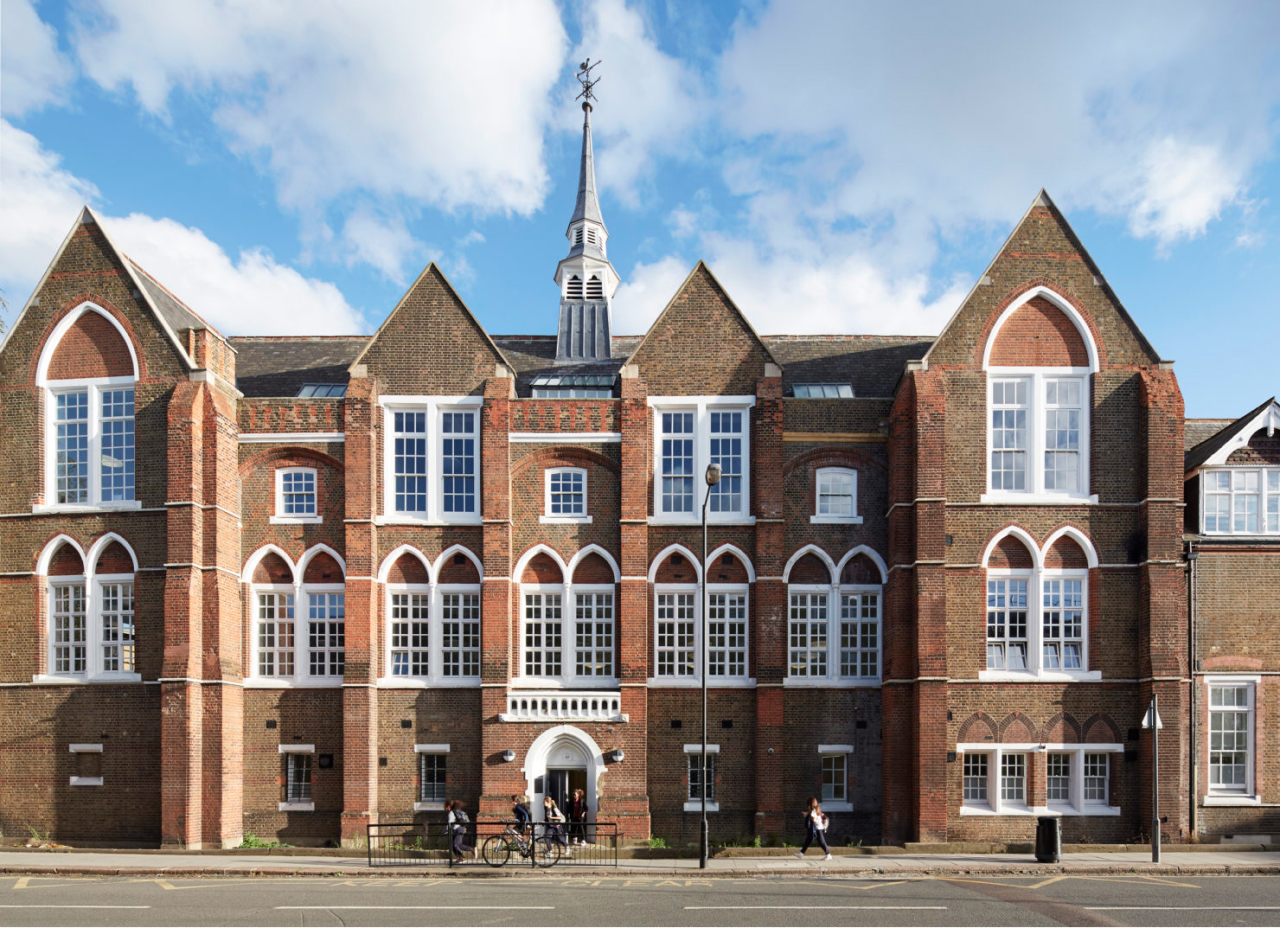 When it was first appointed by the French Education Charitable Trust in 2009, Turenne Consulting’s assignment was to address two issues: create additional places at secondary level in the network of French schools in London, and relocate an existing primary school. Within 4 months a site addressing both issues was identified. A loan was negotiated to purchase the grade-2 listed premises and fund the renovation and extension works. Meanwhile the rest of the team was focused on designing a bilingual curriculum that would be accredited by the French authorities. A 700-pupil school opened 2 years later, in 2011.

Since the first project of its creation, Turenne Consulting has been assisting a CFBL with a number of other assignments and remains a strategic advisor to the board of governors.